Diving Into the Wreck: “Like watching a science fiction movie” 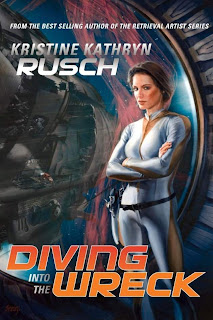 are just pouring in. It’s impressive enough that there are so many overwhelming positive ones, but, *cough cough, ahem* we’re used to that ’round here. What’s really impressing me is the pattern I’m starting to notice, which is the comparisons to both “classic space opera” and to television SF. Look through this by-no-means-complete list of quotes and see how many folks are either comparing her to the great authors of the past or to the best of SF TV. Obviously, it’s striking a chord with readers. But you know Hollywood–they want that which has been seen to work before, films like other successful films. Well, after reading the list below, maybe they ought to be looking at Diving as a potential series or a film…

“Diving into the Wreck is a rip-roaring good read… I sense a sequel turned SyFy series in the future for Boss and her crew…are you listening out there in SyFy land, producers bored with the same old fare?” Astroguyz

“I have not enjoyed a science fiction book this much in many years.  This book reads like great Asimov, Heinlein, Herbert, Pohl, or any of the great masters of science fiction….  A 10 out of 10. This book will be around for a long time.”Catches at the Beach

“…exactly what the SF genre needs to get more readers…and to keep the readers the genre already has. Buy and read this novel…. If it doesn’t get nominated for the Hugo, we will be disappointed in WorldCon attendees everywhere.” Elitist Book Reviews

” Like the protagonist, the novel is no-nonsense, eventful, occasionally mysterious narrative that contains all the best dialogue of a Star Trek: The Next Generation episode, the adventure of an Indiana Jones movie, and the philosophical and scientific chops of Issac Asimov himself…highly recommended reading for anyone who enjoys space adventure stories, superb characterization, and tight plotting. Rusch is one of the premier writers in the genre today, and her facility with writing is something all others should aspire to.” Grasping for the Wind

“This is space adventure done right and I can’t wait for more.” King of the Nerds

” …very reminiscent of Pohl’s Gateway or possible placed in something close to the Babylon 5 universe…   Perfect paced and immensely readable Diving Into the Wreck will satisfy even the most jaded of Sci-Fi reader.” Mad Hatter’s Bookshelf and Book Reviews

“… reading Diving into the Wreck was like watching a science fiction movie, so I can also recommend it to reluctant readers. I certainly found that reading it was more worth my time than watching most of this season’s movies has been.” Oooh…Books!

‘Compellingly human and technically absorbing, the suspense builds to fevered intensity, culminating in an explosive yet plausible conclusion.” – RT Book Reviews 4.5 stars and a Top Pick.

” Full of adventure, danger, intrigue, and futuristic tech, this is what scifi readers, like me, crave. Science fiction fans should definitely check out this latest release by Rusch.” SciFiChick

Hollywood producers looking for highly optionable properties, that are clearly reminiscent of past successes (ie, this sort of thing has worked before and you can understand it, but new enough to be fresh), I’ll make it easy on you. Just click one of these links below: 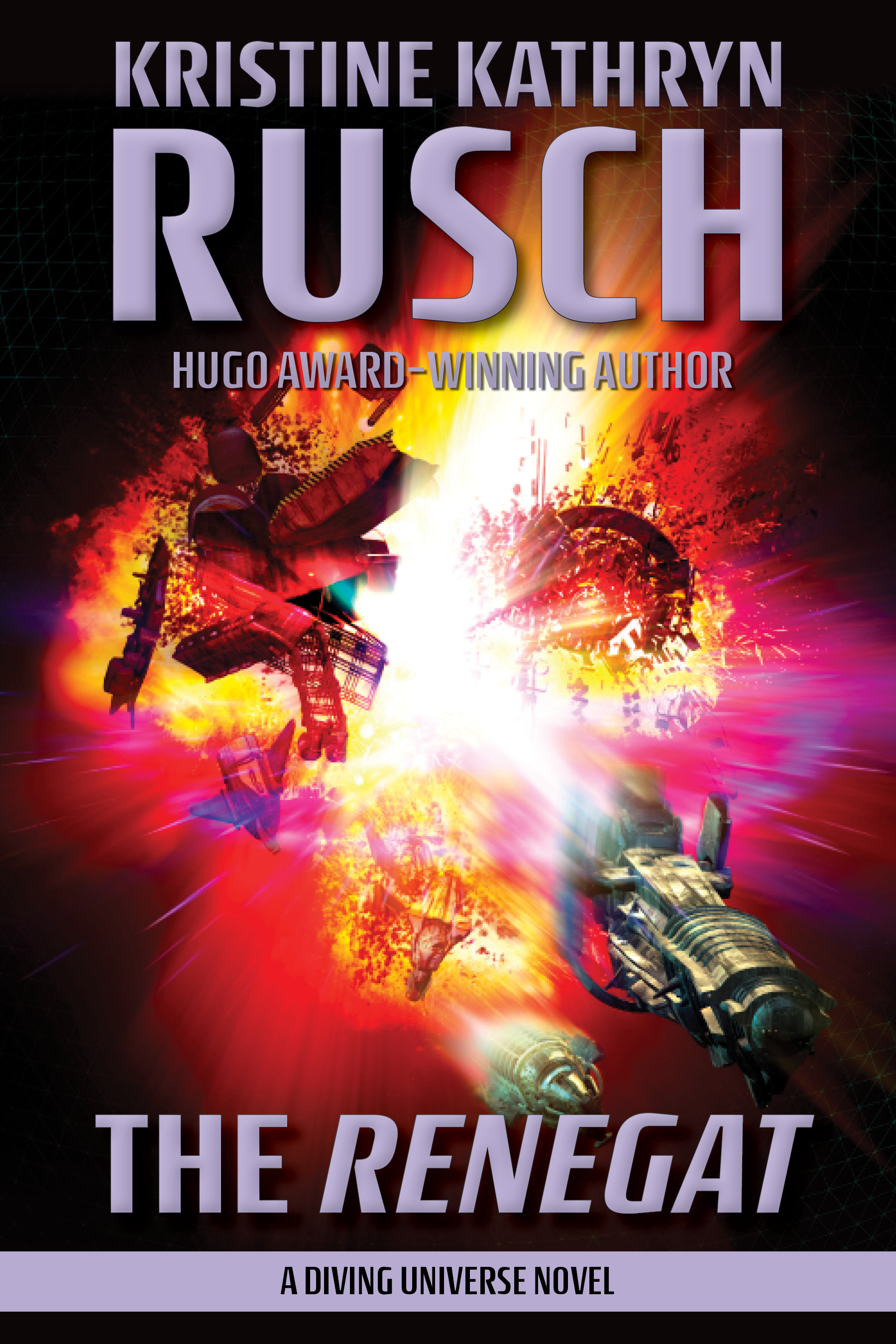 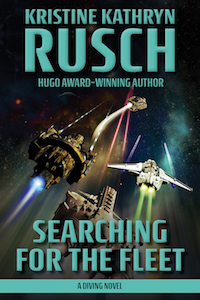 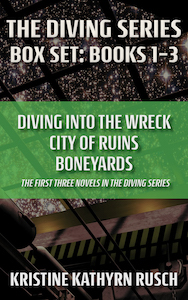 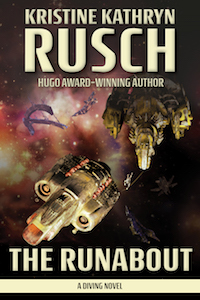 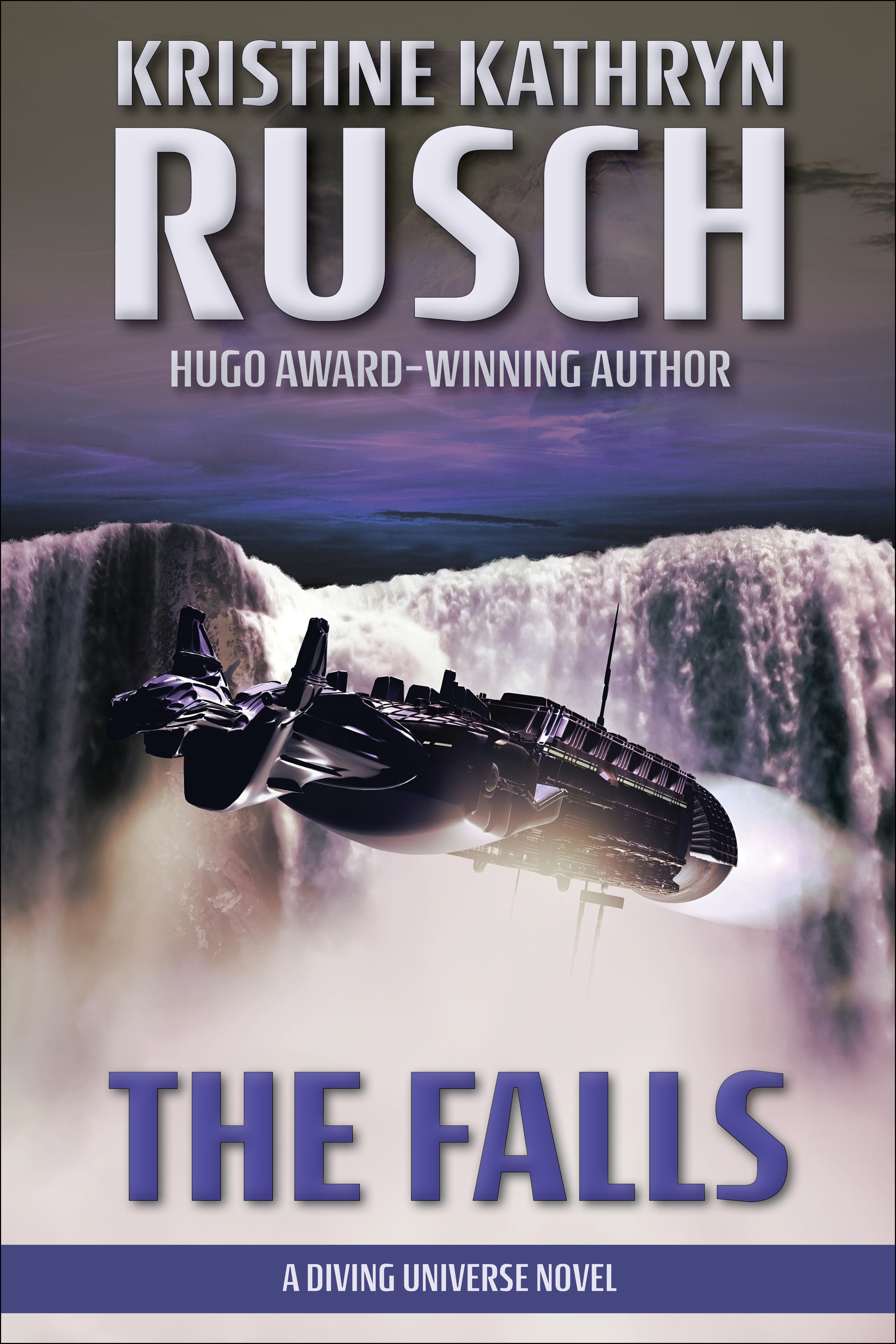 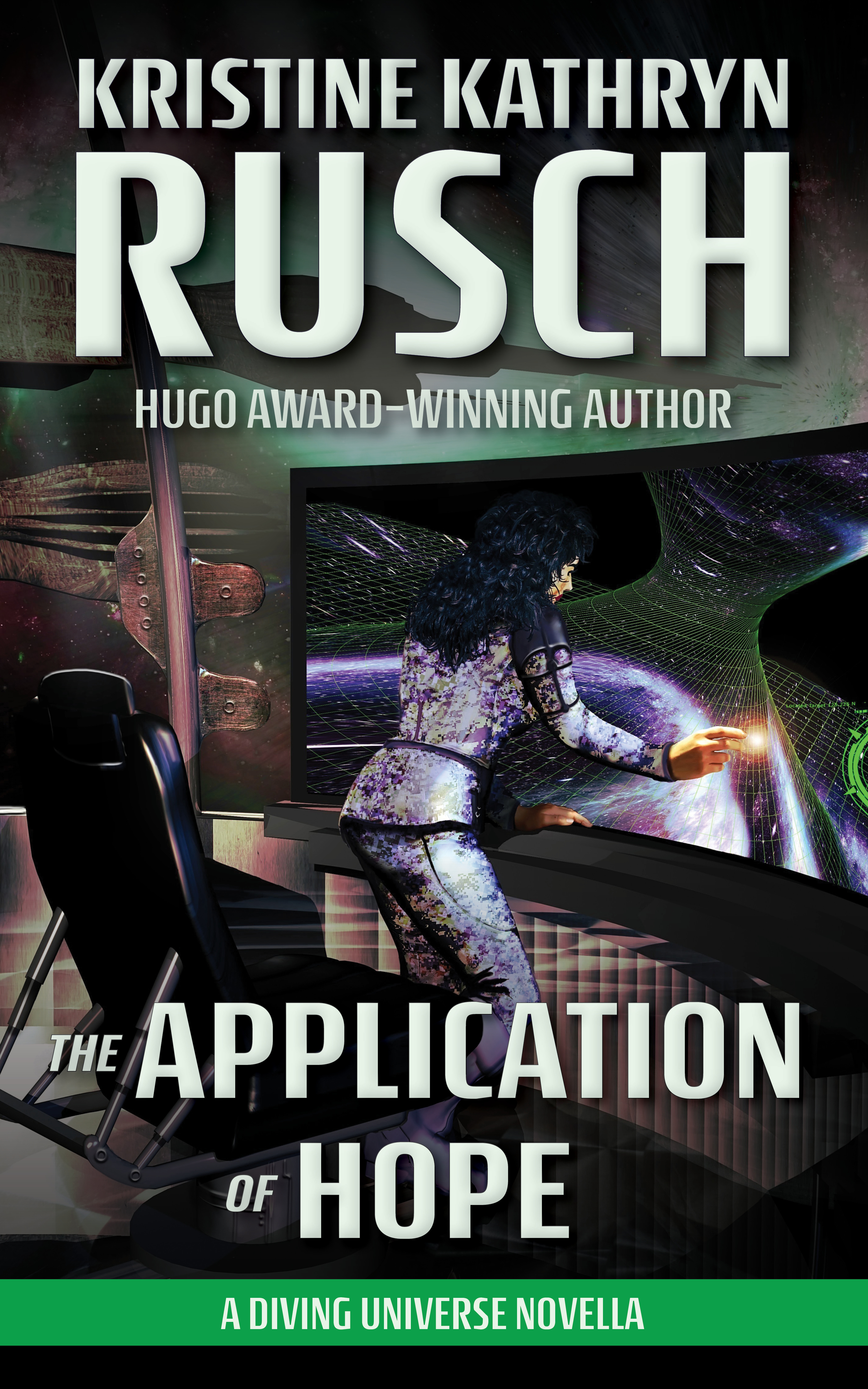 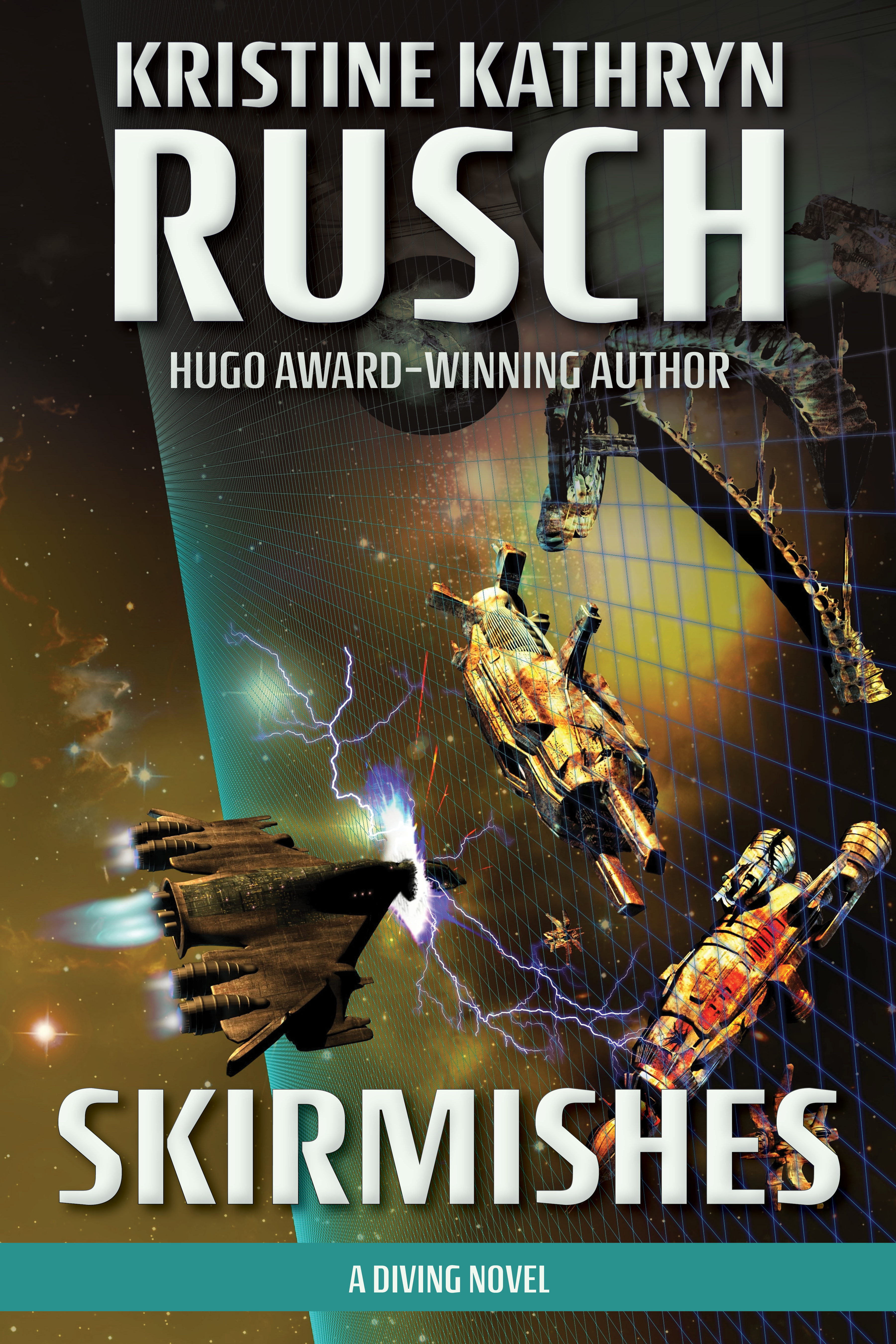 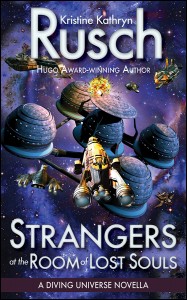 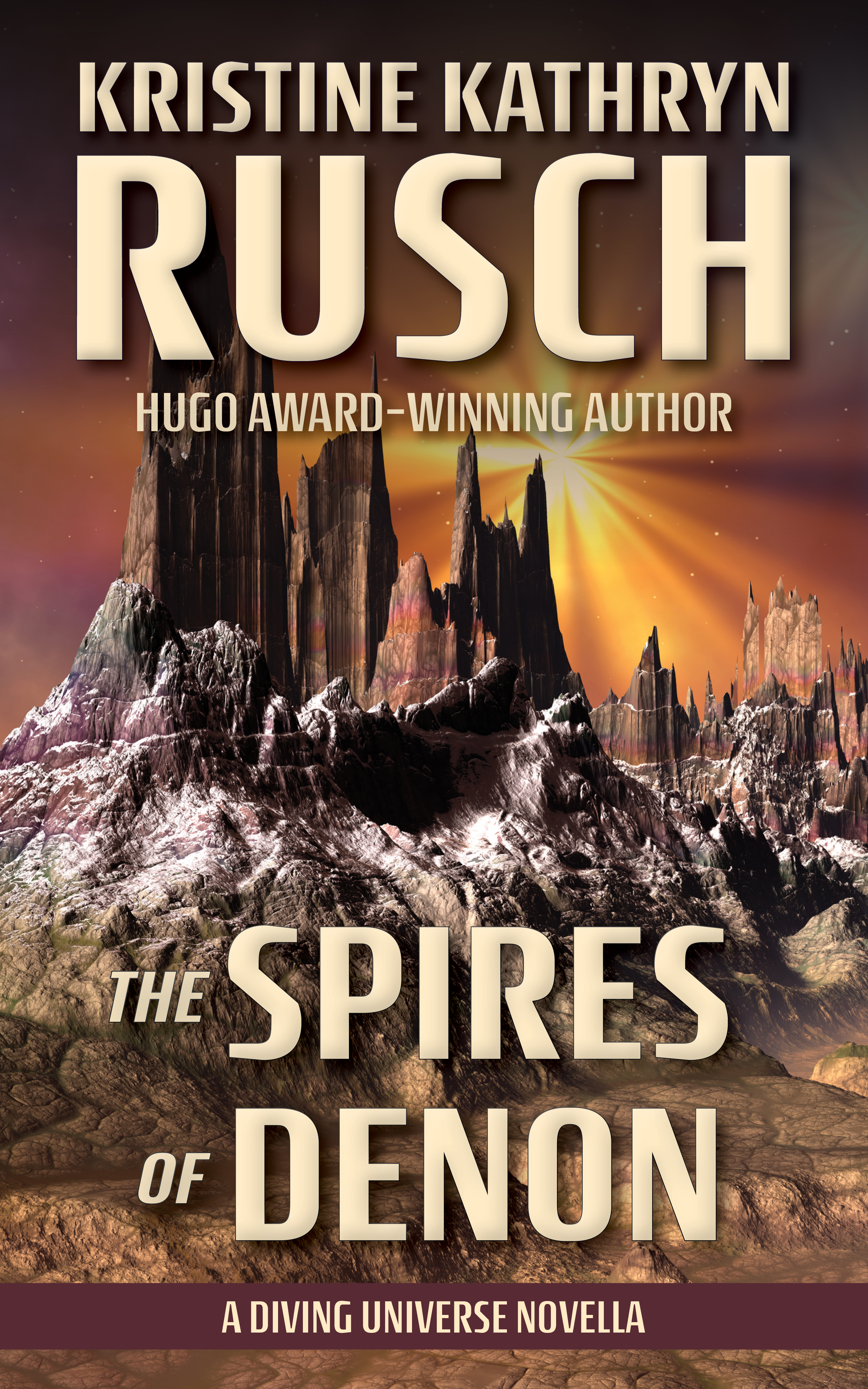 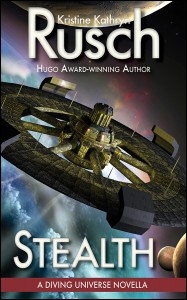 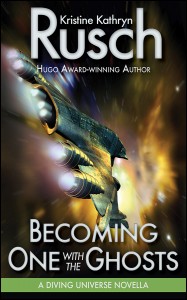 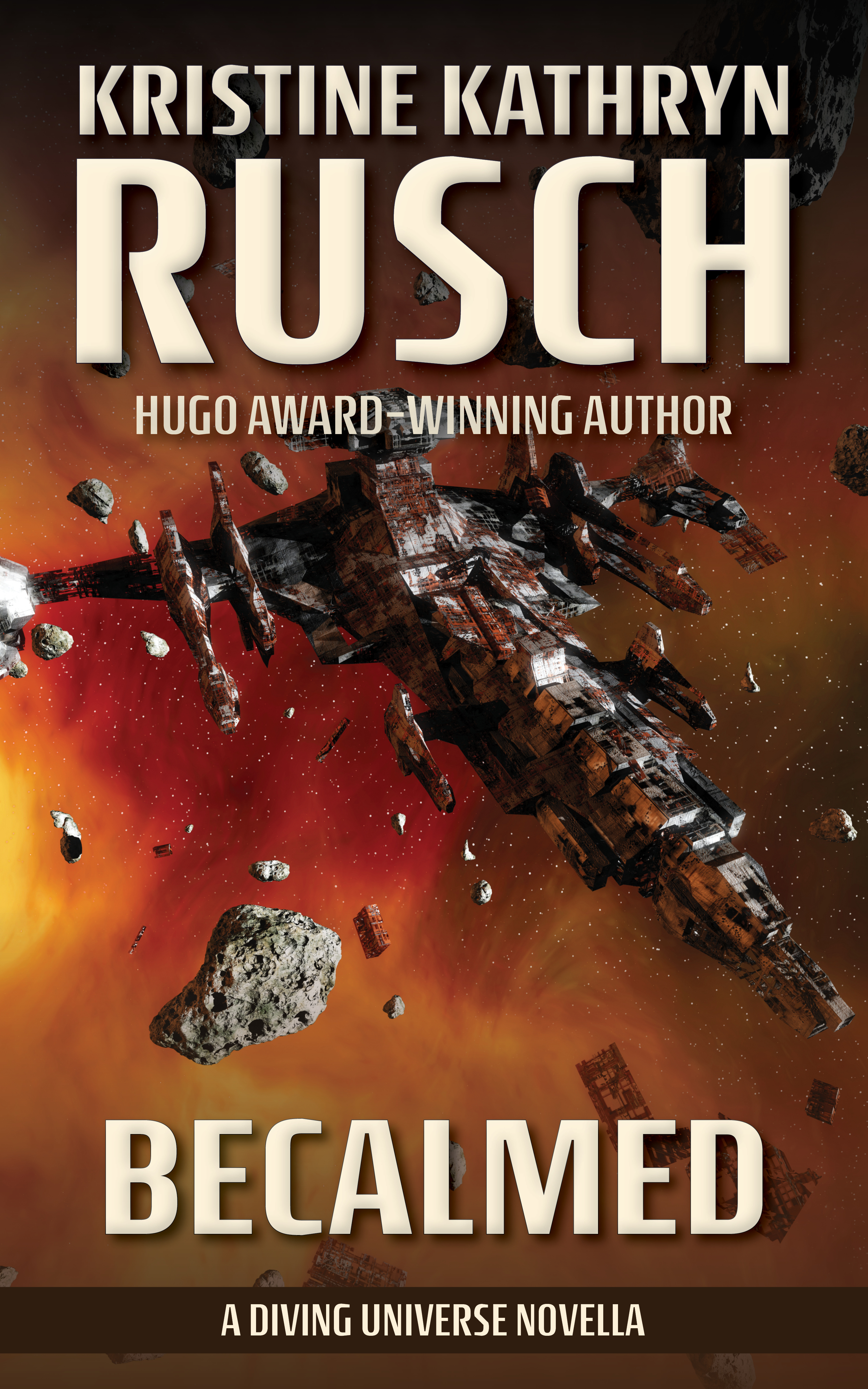 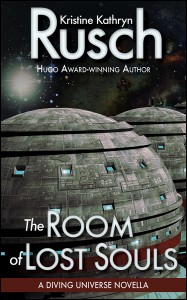 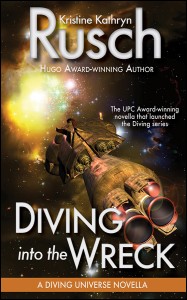 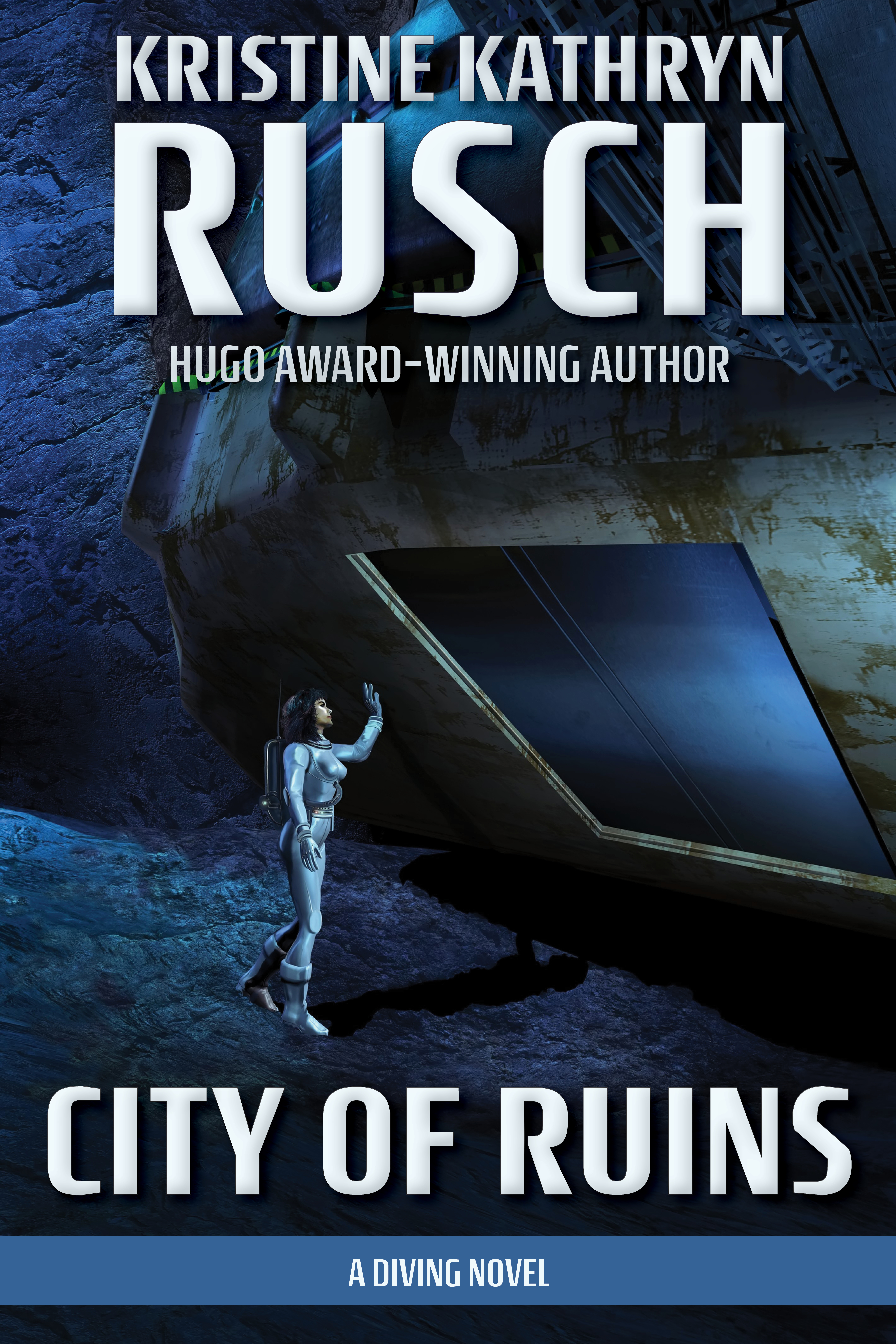 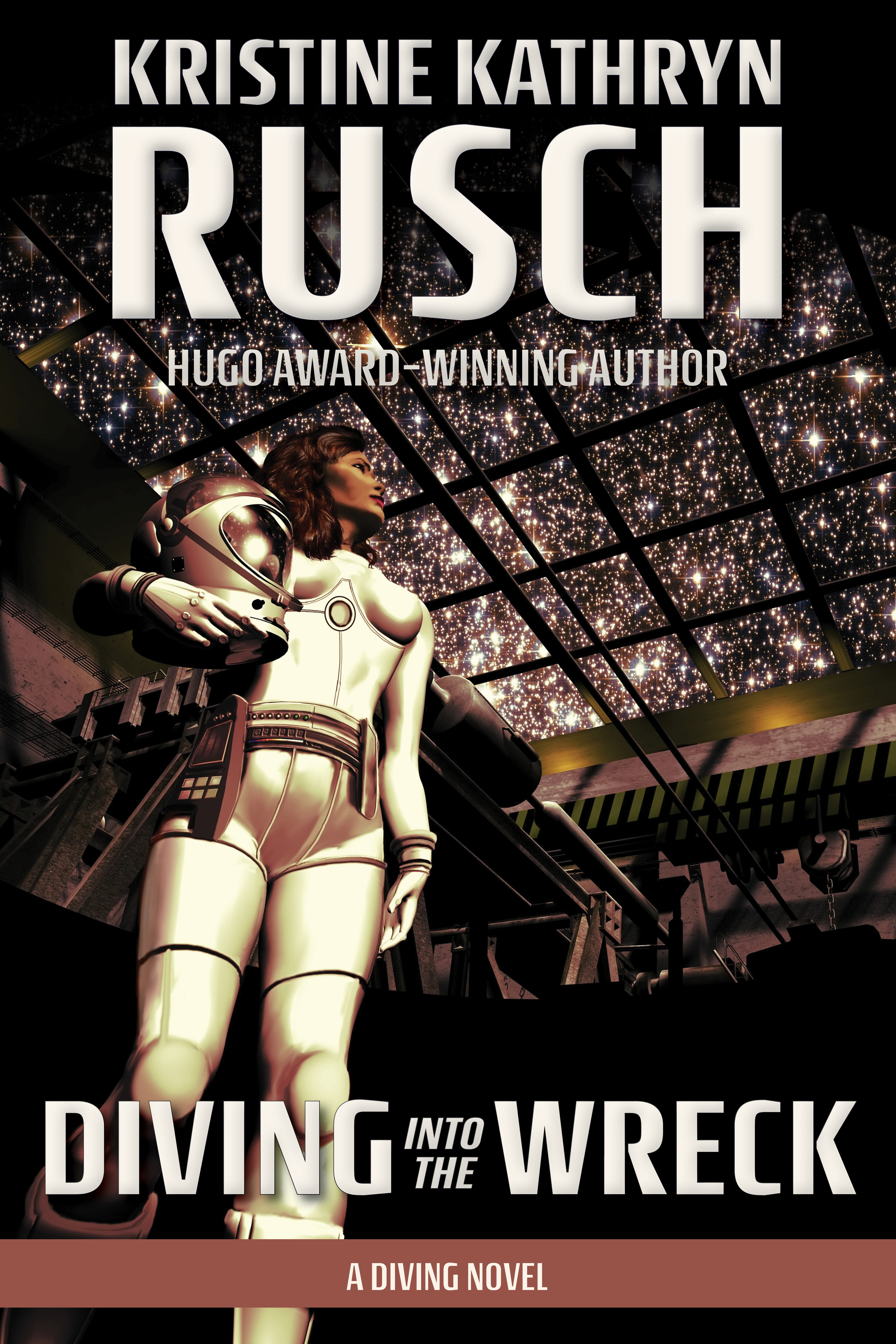